To Err is Human, Even if You're a Doctor

In 2002, my then 55-year-old father went to his doctor because of a severe headache. He was diagnosed with sinus infection and was given a nasal spray and sent home. His headache worsened into “the worst headache of my life,” and so the following day, he went back to his doctor. He was again diagnosed with sinus infection but this time he was prescribed with an antibiotic before being sent home.

After two days, my mother saw my father crawling on the floor. He could barely move or talk. He was rushed to a local emergency room where he was correctly diagnosed with a ruptured cerebral aneurysm, or a bleeding artery inside his brain. He was airlifted to Barrow Neurological Institute in Phoenix, Ariz., where a renowned neurosurgeon successfully performed an emergency brain surgery to stop the bleeding. After a few weeks in the ICU and rehab, he was discharged home. He survived and regained his health. Many patients, however, are not as lucky as him.

According to the Armstrong Institute Center for Diagnostic Excellence at Johns Hopkins, up to 12 million Americans are misdiagnosed every year. Among these patients, around 4 million suffer from some type of injury and up to 80,000 die as a result of misdiagnosis. 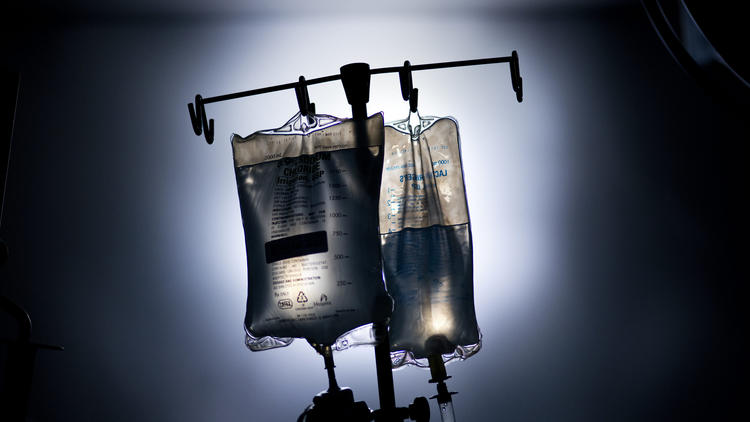 In fact, a quarter of a million people die each year as a result of medical error, which includes misdiagnosis or delayed diagnosis, improper or delayed treatment, inadequate monitoring of treatment, medication administration errors and improper surgical technique. It’s the third leading cause of death in the U.S. To put this into perspective: More people die as a result of medical error than the combined total 2015 deaths due to diabetes (79,535), influenza/pneumonia (57,062), suicide (44,193), and motor vehicle accidents (32,000).

The issue of deaths due to medical error has been an elephant in the room at least as early as 1999. That year, the National Academy of Medicine released the now famous To Err is Human report, which found that “health care in the United States is not as safe as it should be — and can be” because of preventable medical errors.

To Err is Human concluded that majority of medical errors “do not result from an individual recklessness” but are caused by “faulty systems, processes, and conditions that lead people to make mistakes.” The report’s recommendations thus focused on strategies for improving patient safety at national and hospital levels. These strategies included creating mandatory and voluntary reporting of medical errors and raising medical provider performance standards.

Are you familiar with the top 10 human error traps that cause employees to have an accident? If you or your employees experience any of the following, take extra precautions, double check your PPE and